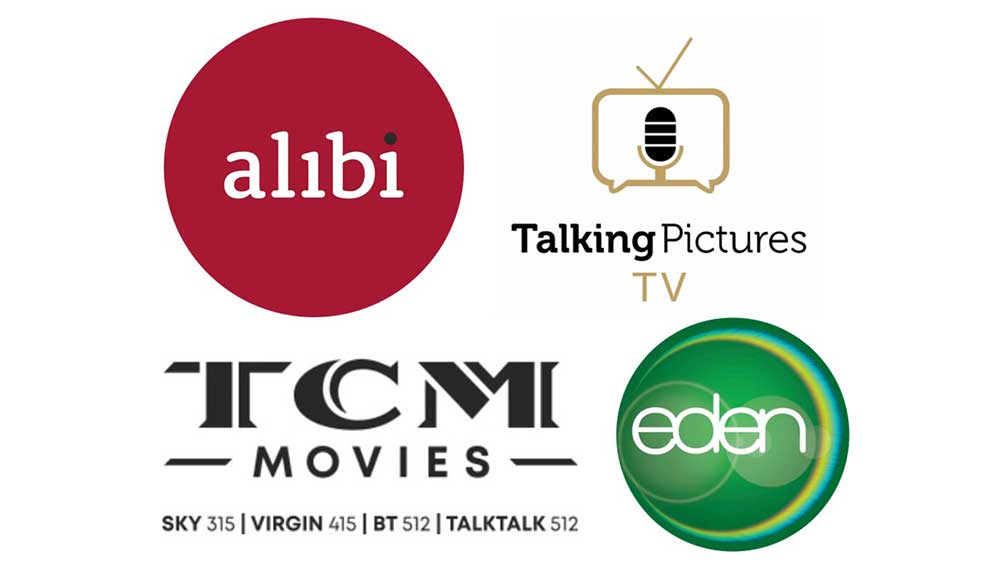 The Gift of a Lifetime TV Campaign Expansion

Talking Pictures, Eden, Alibi, and TCM Movies are added to the channel mix

Following the successful start across the Sky Network, we are now expanding our TV campaign to Talking Pictures, Eden, Alibi and TCM Movies.

The creative team behind the campaign is David and Jon from Grainger & Wolff and Jon Hardy from Scubaboy.

Media strategy has been done by Pete Mills and the team at Smart Response.