How memoir photography is changing 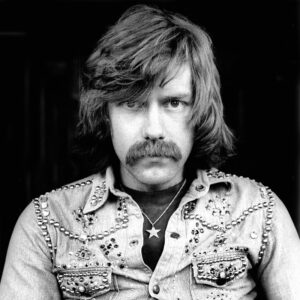 If you are interested in penning your story, please get in touch. You can also find memoir and autobiography testimonials here.